Duplicity and treachery...nobility and honor...conquest and triumph...and, of course, dragons. In Season 3, family and loyalty are the overarching themes as many critical storylines from the first two seasons come to a brutal head. Meanwhile, the Lannisters maintain their hold on King's Landing, though stirrings in the North threaten to alter the balance of power; Robb Stark, King of the North, faces a major calamity as he tries to build on his victories; a massive army of wildlings led by Mance Rayder march for the Wall; and Daenerys Targaryen--reunited with her dragons--attempts to raise an army in her quest for the Iron Throne. 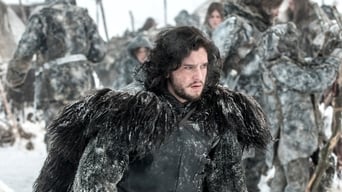 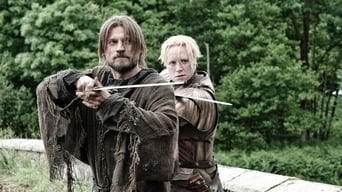 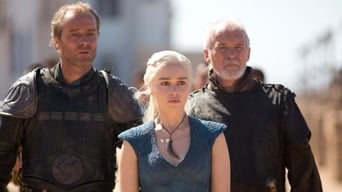 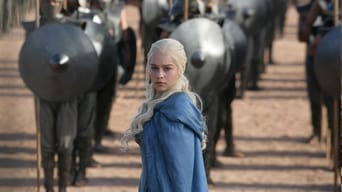 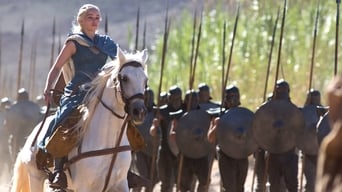 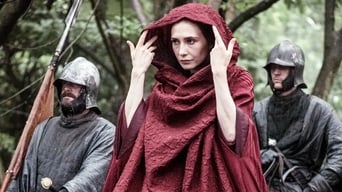 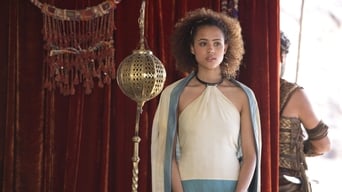 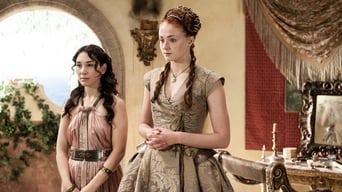 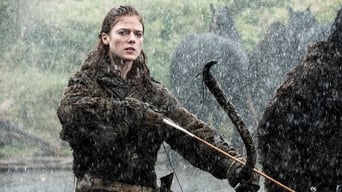 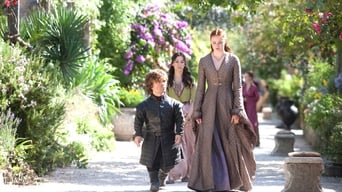