After the fire, Miranda Bailey starts renovations at the hospital. She discovers she'll need more than new walls and paint to repair broken trust, tainted reputations and broken relationships. Against the backdrop of a year full of love, loss and groundbreaking changes, Meredith pioneers a revolutionary surgical technique that earns her a nomination for the coveted award named after its founder, Harper Avery. But when former legend Dr. Avery gets involved in a scandal, Meredith's efforts and the future of Grey Sloan are put in jeopardy. 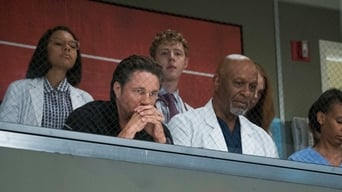 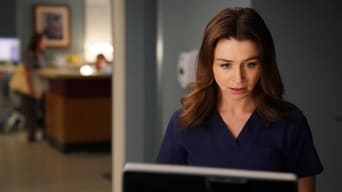 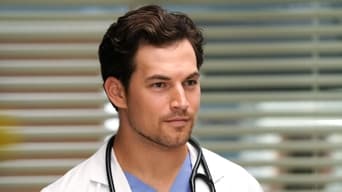 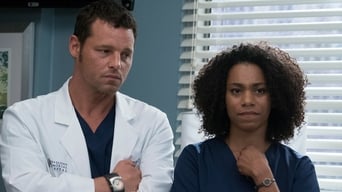 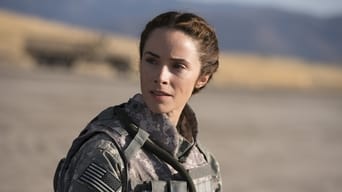 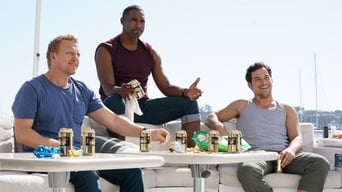 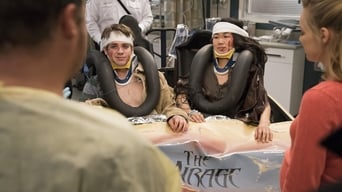 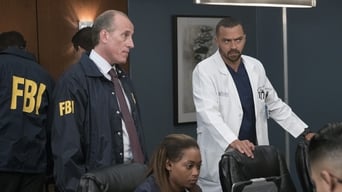 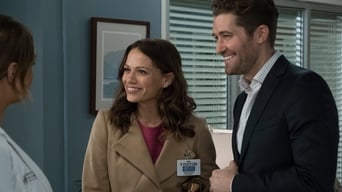 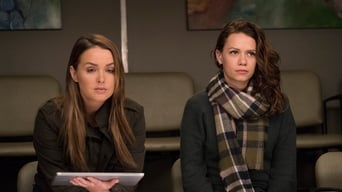 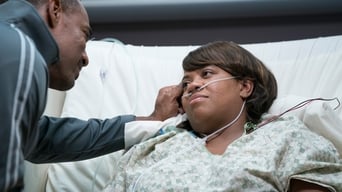 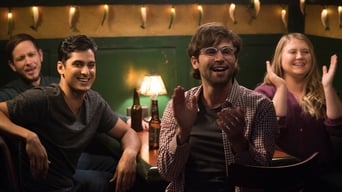 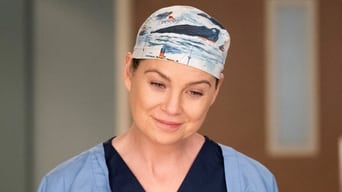 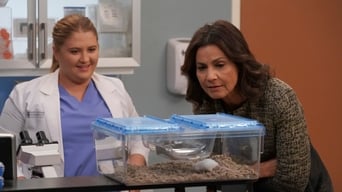 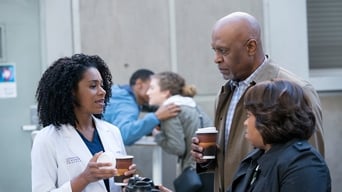 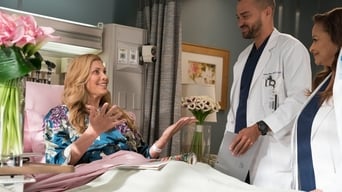 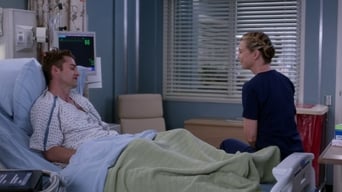 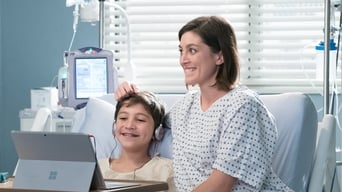 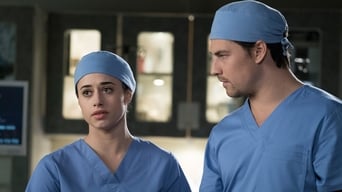 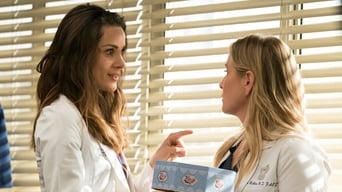 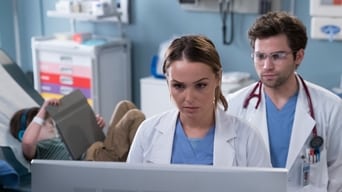 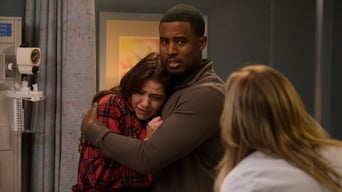 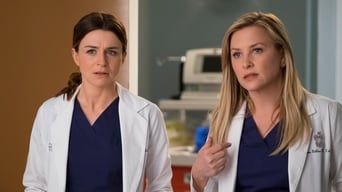 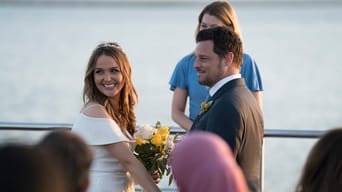